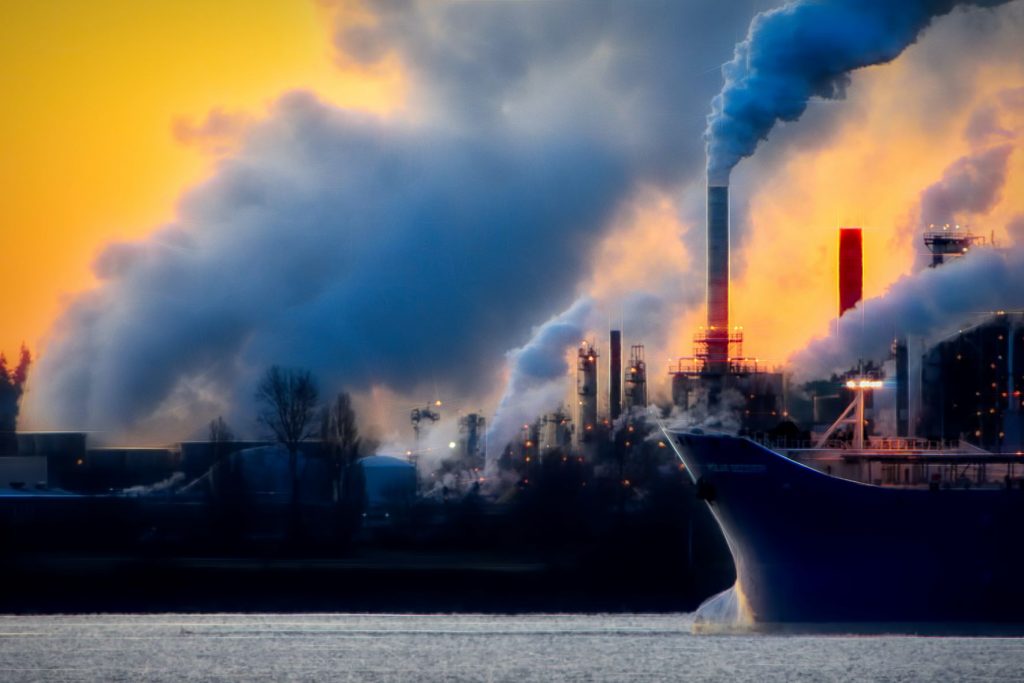 Your business with Carbon Offsets

Carbon offsetting, carbon credits, and the booming carbon market have been in the news a lot, lately.  And if your business has emissions which you can’t otherwise reduce, you may be curious about the potential for offsetting the remainder.

Today, we’ll take a short journey through the carbon offset story, what can be done and how you could go about it.

What is carbon offsetting and how do credits feature?

Essentially, your emissions are balanced, or ‘offset’ by funding a project designed to capture, store, or not emit, the same amount of carbon. In theory, this neutralises your carbon emissions.

There are plenty of ways to do this – visit the UN’s Climate Neutral Now and their Carbon Offset platform, or the Gold Standard marketplace for potential projects.  A huge range of projects are available in developing countries, from helping to fund distribution of cleaner cookstoves in Rwanda to supporting a mini-hydroelectric project in India.

Australian projects usually focus on land management, with offsetting achieved through purchase of Australian carbon credit units (ACCUs). These tradeable permits allow holders to emit one tonne of carbon dioxide or equivalent, per unit.  Your emissions might be offset by storing carbon in vegetation and soil or through carbon capture and storage (CCS).

“Heavy polluters need to weigh up the cost of reducing carbon emissions “on paper”, against investing in new technology to actually reduce emissions.”

ACCUs are issued to these projects by the Australian Government’s Clean Energy Regulator (CER) which pays them, funding the projects through the Emissions Reduction Fund (ERF).  Projects involving

would not have happened on the same scale without the money from carbon credits. Thanks to offsetting, jobs are created, landscape is saved, plants are regenerated and native wildlife returns. Carbon credits are clearly carving out an important role in improving land management.

And research suggests that:

“around 25 per cent of carbon emissions from the use of fossil fuels is being taken up and stored by plants, which is good, as it helps reduce the concentration of greenhouse gases in the atmosphere”

In 2019, Olsen’s beef cattle farm in West Gippsland, Victoria, was the first such property to be issued ACCUs for a measured increase in soil organic carbon, and is currently undertaking a 25-year program with the CER.

Farm pasture yield has already increased from 5-6 tonnes to 20 tonnes dry matter per hectare through improved soil management. Input costs have been reduced and the money for the carbon credits earned from the stored carbon has come back to the farm

The question is, do carbon credits work on the thousand-year time scales needed to reduce atmospheric carbon?  Dr Kate Dooley, University of Melbourne, suggests that the offsets only delay emissions, because burning fossil fuels, then removing these by growing trees (or soil management or revegetation etc.) doesn’t actually reduce atmospheric emissions over the long-term.

“When we plant more trees, we can’t guarantee that we’ve taken this carbon up for 1,000 years.”

Serious integrity concerns have also been raised around some carbon credits, with research, by the Australian Conservation Foundation and the Australia Institute, suggesting that 20% of credits issued by the ERF do not represent real abatement. These “junk” credits, issued for avoided deforestation, were allegedly for land that was “never going to be cleared anyway”.

Is there an ethical role for carbon credits?

Is there a place for carbon credits? Nathan Truitt of the American Forest Foundation contends that companies should first reduce their own emissions as much as possible. Only then should carbon credits be used to account for emissions that cannot be eliminated.

“Relying too much on offsetting carbon emissions instead of lowering them could actually end up compromising our ability to limit warming.”