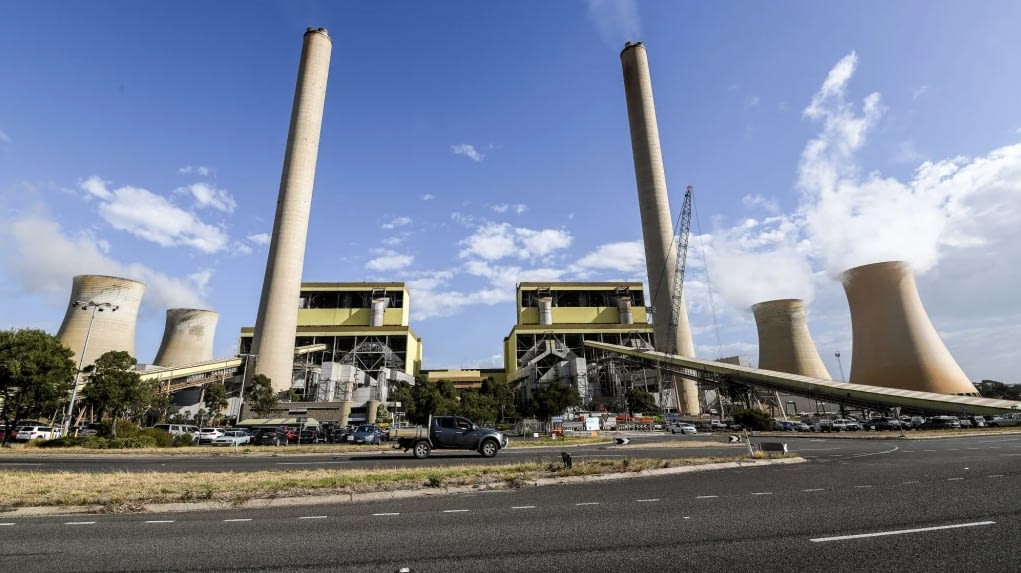 While the world looked the other way, corporate giants abandoned coal

Can we deal with a pandemic and global warming at once – both urgent, one an immediate hit, the other a decade-long burn? Well, yes, because – even with front pages dominated by COVID-19 – last month saw an astonishing concentration of decisions by international corporates to ditch carbon. And they slipped by, with the world looking the other way.

Apart from anything else, April’s tilt against thermal coal puts paid to dreams in Canberra of a new coal-fired plant. After last month’s shift, nobody will invest in it, nobody will insure it.

“COVID is a severe sudden shock,” one investment banker told me last week. “It will be over some time, but decarbonisation is happening. Institutional investors are leading and the coronavirus has not slowed it.”

He might have been thinking of Japan, once reputed a hold-out on climate action. Not now. April brought announcements from Japan’s three largest institutional banks to exclude any financing of new coal-fired power. One, Mizuho, had been the world’s largest private financier of coal.

For this reason Scandinavian investors had targeted it – just as this week the world’s largest sovereign wealth fund, the Norwegian Government Pension Fund, dumped its stake in AGL and placed BHP “under observation” as part of its policy excluding companies dependant on thermal coal.

Exit announcements have followed from four Japanese trading houses. Two of them having sold off stakes in Australian coal mines, New Hope and Moolarben.

A bigger hit to climate recalcitrants emerged from the oil and gas sector. Shell had every pretext to delay unveiling its new policy on decarbonisation – the virus and turmoil in oil markets. Still, its investors demanded it and on April 16 Shell said it would be carbon-neutral by 2050. It would even accept responsibility for the emissions of its customers. This new corporate personality mandates a multi-decade switch to wind, solar, biofuels, battery and offsets such as avoided deforestation.

It follows similar announcements by BP in February and Total in April – the big three Europeans aligning themselves with Paris climate targets. The added sting: all three will pull out of industry lobbies that oppose climate action.