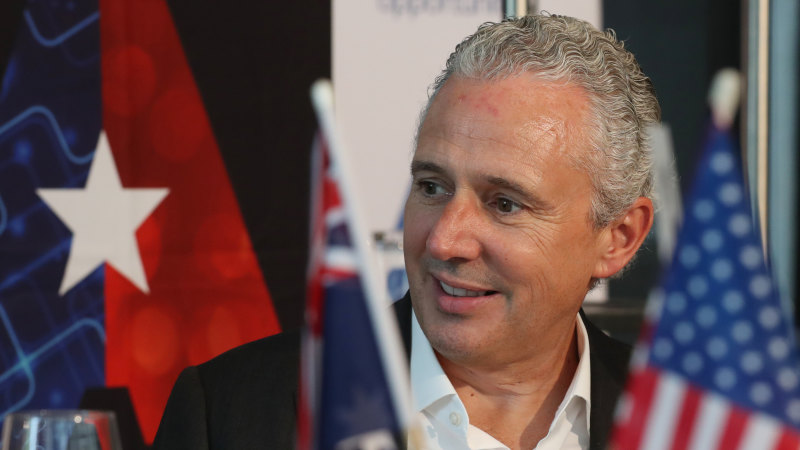 Telstra has set the most ambitious carbon emissions targets of any major Australian corporation to date, after it unveiled plans to become carbon neutral this year and reduce its greenhouse gas emissions by at least 50 per cent by 2030.

Telstra chief executive Andy Penn said the plan addresses what he sees as the biggest risk to climate change – believing it is someone else’s problem to fix.

“Events including Australia’s black summer of bushfires have raised urgent questions in the community about what climate change means and, more importantly, what must be done,” Mr Penn said. “The science is clear. Climate change, driven by greenhouse gas emissions, is creating risks that impact our economy, our environment, our communities and each of us individually.”

For 2020, Telstra said it plans to improve the energy efficiency of its networks and invest in carbon offsets to counteract the balance of its emissions and achieve carbon neutrality this year.

The ASX-listed telco, which describes itself as one of the largest energy consumers in Australia, said it will actively invest in renewable energy via power purchase agreements to help develop renewable energy generation equivalent to 100 per cent of its consumption by 2025. A power purchase agreement or electricity power agreement defines the terms of the sale of electricity between a buyer and seller.

By 2030, the company’s plan is to reduce its greenhouse emissions in real terms by 50 per cent via further investment in energy efficiency, new technology and the rising contribution of renewable energy to the grid.

According to data from the Clean Energy Regulator, this places Telstra as the 13th largest emitter of greenhouse gas emissions from the electricity it uses, just behind supermarket operator Coles and BHP’s local operations. Rio Tinto topped the list.

Mr Penn would not say what the cost of decarbonising the telco would be. He said that while significant dollars are involved it would be managed “within our current cost provisions for energy”.

Telstra has seen its earnings and revenue eroded from the rollout of the National Broadband Network and faces a significant new competitor with the looming merger of Vodafone and TPG.