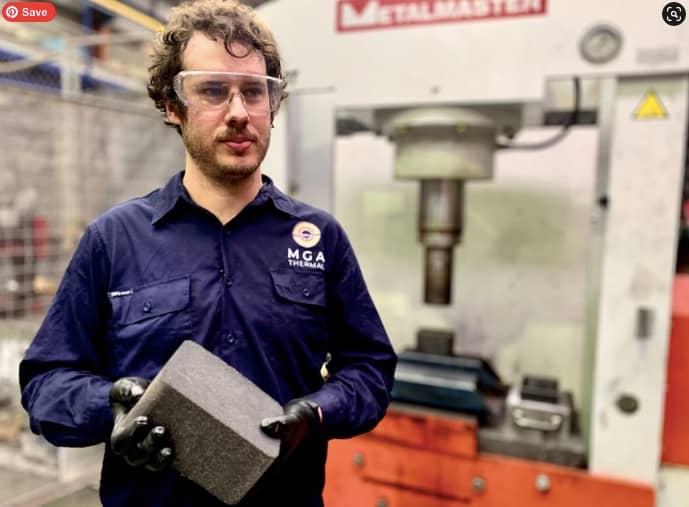 At the Lochinvar pub in the NSW Hunter Valley, a couple of power industry workers meet for a drink and ponder the future.

“Everybody’s a bit nervous because we are very reliant about coal, coal-fired power,” says Gerard Spinks, who has worked for 39 years in the power stations of the Upper Hunter.

“All of our other main industries are gone — our steel, shipbuilding, rail, and textiles — so all we’ve got left is mining and power. Once that goes, we’ve got no idea what the future holds.

“I’ve got a son who works in an industry solely related to coal and he’s got two kids. Where do we go to from there?”

“What about our kids! Exactly,” his mate, Carl Kirwin, chimes in.

“I’m fine, Carl’s fine,” Gerard observes. “We are getting near to retirement age, but it’s the generations after that.”

These men are anxious to know: how does the economy transition beyond coal?

A 45-minute drive away, the Bayswater and Liddell power coal-fired stations tower over the landscape near the town of Muswellbrook.

The two ageing plants supply about 35 per cent of the state’s electricity.

As Australia’s biggest coal export markets — Japan, South Korea and China — commit to net-zero carbon emissions and shift towards clean energy, the mines of the Hunter appear to be heading for a slow decline.

Most of the Hunter Valley’s mines produce thermal coal, which is burnt to create heat and steam to turn turbines in power stations; for decades the region’s high-quality coal has been the basis of a huge export industry.

Yet the signs of retreat are already apparent; more mines are closing than expanding. Though the end of coal is decades away, now is the time to begin developing new industries that Australia’s coal regions will need to replace the jobs set to disappear.